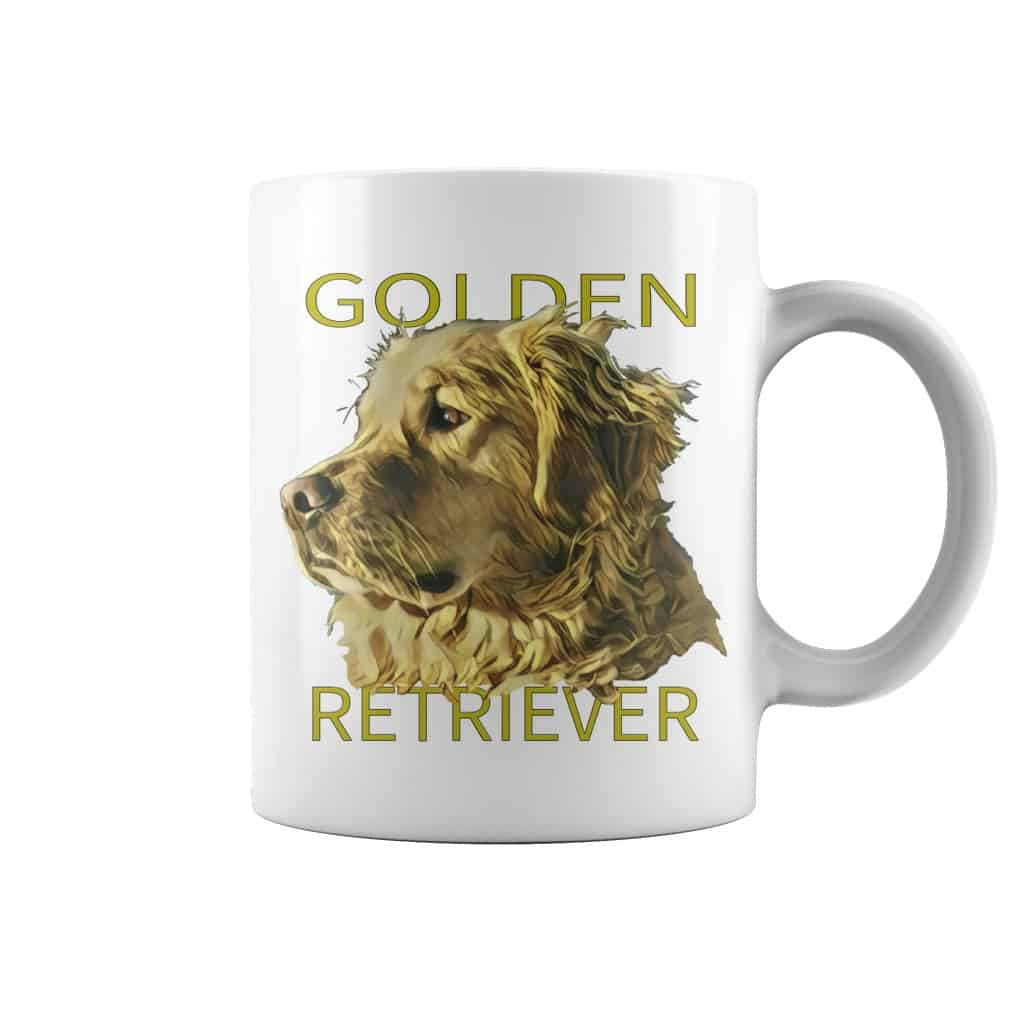 If you love reptile pets, consider keeping the wood turtle. It is an excellent choice since they are friendly, easy to maintain, tame and raise. After many years of living near their habitat, I got many lessons about them both in the wild and in captivity. Let us detailed information about these wood turtles.

I have spent many years in Ontario in Canada, and I can’t forget the memoirs of seeing these calm and beautiful reptiles walk through the open fields in this region.

The wood turtle (Glyptemys insculpta) also known as wood carved turtle belongs to the Emydidae family, which has 85 species. It is an aquatic turtle that lives on land more than in water. Other scientific names are Clemmys insculpta and Testudo insculpta

Currently, they have become scarcer in various countries following the fragmentation of suitable habitats due to urban development, etc. As Arkive.org states, the “the wood turtle probably derives both its Latin and common names from the deep concentric growth rings and grooves known as ‘annuli’ that mark the somewhat raised carapacial scutes, which give the shell a ‘sculpted’ appearance as if carved from wood,”

A new ridge or annulus is formed each season giving each scute a unique pyramid-like appearance. This natural wear will smoothen on the surface of the shell as the baby turtle ages.

The scutes of upper shell (carapace) are dark brown or black, and sometimes a have faint yellow lines spreading from the center of each chiseled, pyramid-like segment. This is due to minerals and tannins building up between the ridges.

The underneath shell or the plastron has scutes of brown or black blotches on each outer edge. Again, the throats and legs are reddish-orange.

These reptiles have slightly webbed hind feet and long, thick tail at the base. An adult will averagely measure 5 to 9 inches, and 0.4 to 1.5 kg.

Furthermore, the Ct.gov describes them as  “the black or dark brown head and upper limbs are contrasted by brighter pigments ranging from red and orange to a pale yellow on the throat and limb undersides. Orange hues are most typical for New England’s wood turtles.”

How do one sex the wood turtle? Well, if you intend to breed them, knowing the sex Glyptemys insculpta would be very appropriate if you will be comparing males and females side by side. Usually, “the male one has a concave plastron whereas that one of a female is either convex or flat. The male also has a thicker tail than the female clarifies State.nj.us

They are found in the US and Canada ranging from southern Nova Scotia to the north of Virginia in the east, and from southern Quebec and Great Lakes region to eastern Minnesota and north-eastern lowa in the west.

Within this range, these turtles are believed to be relatively intermittently distributed with their population crumbling.

According to the Conservewildlifenj.org, the “wood turtles historically inhabited nearly all counties in northern and central New Jersey. However, habitat loss has restricted their distribution to disjunct populations associated with particular drainages.”

They are found in both aquatic and terrestrial habitats in different seasons of the year. They like freshwater rivers, large streams, brook, creeks wetlands, riparian forests, hayfields and other early successional habitats.

They use aquatic habitat for feeding, mating, and hibernation while they need terrestrial habitats for foraging, basking and egg laying.

These animals love streams or rivers with sand or gravel bottoms while they also prefer logs, muddy banks near water and sunny woodland openings which they use for basking. The also like streams with moderate flow.

They are opportunistic omnivores which feed on several animal and plant matters. They feed on insect and their larvae, snails, frogs, tadpoles, crayfish, worms, slugs and fish. They also forage on leaves, mushrooms, fruits, berries, moss, and algae.

However, the young ones who have not reached maturity tend to be carnivores.

They usually emerge from hibernation during early March and move along river stream to bask in the sun. When the water begins to warm to about 59°F, they will commence the breeding activity.

They will mate in streams in April and move to dry land in May and will spend some months here. The females will find high and well-drained areas to dig the nests which are usually 3.5 to 4.5 inches.

The female lays a clutch of 8-9 eggs which hatch after about 70 days. The eggs, hatchings, and adult would fall prey to raccoons, skunks, and other medium-sized mammals.

To protect the eggs from preys, the females usually cover the eggs using soft soils. They will also slide into the water or retract in their shell as the first sign of danger.

The hatchlings are usually 1.5 inches in length and are identified by their long tails which are almost the size of their carapace.

The lifespan of the wood turtles is between 30 to 50 years. However, they can live more than this in captivity where they get the proper care.  Specimens of wild Clemmys insculptas with more than 60 years have also been encountered.

During summer months, adult turtles would be found in stream corridors but will forage in open fields and woodlands. They can travel up to 1 mile from their wintering streams during summer.

By late November, the turtles will return to streams and creeks and begin hibernation.

Keeping the wood turtle as a pet

Wood turtles make a pretty and lovely pet. However, you should check your state’s wildlife laws. Because this species has been already marked as endangered species, confirm if obtaining them from the wild or buying them from a street vendor could be illegal in your area.

Once you buy one, remember, they can be kept outdoors. However, a large indoor turtle habitat is also sufficient. Try to make their habitat as natural as possible. Make sure the enclosure has warm and cool places combined. The cooler place should have moist areas where these reptiles can burrow.

Also, keep their diet should be as natural as possible, just like the habitat. If you are not sure about their right foods, please seek the assistance of professionals in the pet store where you bought it, or contact a local veterinarian.

The housing should be safe and secure and in a quiet place as these animals don’t like disturbances.

Be very alert to health symptoms such as a runny or clogged nose, foams around mouth and nose or labored breeding. Contact a veterinarian immediately you come across such signs. They usually signify that the turtle is not contented in the new environment or it is unwell.

History has that wood turtle was an equitably common species within favorable habitat in New Jersey. However, a decline was recorded in the 1970s. This resulted in habitat loss and stream degradation, and thus, Glyptemys insculpta was listed as endangered species in New Jersey in 1979.

Currently, the major threats to the population of these turtles include fragmentation, degradation, and destruction of the habitats which is a result of human encroachment into the turtles’ habitats and urban development.

Continued illegal collection of turtles for the pet trade is another threat. Predation, road mortality especially during summer months and intensive recreational use are also a threat to the population of these species.

www.iucnredlist.org states that “Glyptemys insculpta is well documented to have shifted its range northward with the end of the last ice age; global warming is likely to tip southern populations towards extinction, while northern populations might expand into new territory.”

Land management practices should be reviewed to protect the remaining population of this threatened species. Roadside fencing and creation of underpasses and higher blade height on agricultural mowers require further research and implementation.

Again, laws illegalizing the collection of animals from wild, or illegal turtle trade requires full enforcement. Their habitats should also be protected from predators, poachers and left undisturbed.

One primary measure to protect this endangered species is that the wood turtle has been included in CITES Appendix II and is safeguarded in some areas of its occurrence. Considerable populations occur in protected areas and lands secured from significant development.

Captive breeding could also be another solution to quench the commercial requirement for the wood turtle.