Home » How Long Can a Turtle Stay Underwater?

Turtles (also called testudinate or chelonian) are reptiles that breathe air, so when in water, they need to come to the surface to breathe oxygen. However, these reptiles have specialized adaptations that enable them to stay underwater for a more extended period, even than the amphibians.

How long can a turtle stay under water?

Furthermore, according to cuteness.com, “they even have an adaptation to absorb small amounts of oxygen without breathing.” To respond to questions that on how long can turtle stay underwater, how long can sea turtle hold its breath or how long can snapping turtles stay underwater? We must first look at the biology of these reptiles.

First, we must you need to know that a “turtle is an extremely aquatic animal which is well equipped to stay underwater, holding its breath for at least 30 minutes,” notes  Petset.com. However, in some instances, some testudinate can stay in the water for months without coming to the surface to breathe oxygen.

To know how long a chelonian would stay underwater, we must understand the various factor that can influence the length stay (without coming to the surface to breathe for oxygen).

Before we explore these factors, let`s quickly look at the basic biology of a turtle or chelonians:

Chelonians breathe air through external nostrils located above their mouths. Air diffuses through the glottis of their respiratory tract and into the trachea.

A turtle’s trachea is made of rings of cartilage that makes it open throughout without flopping. This trachea is long and elastic enabling them to move its head side by side as well as moving it in and out of its shell.

The trachea branches into two bronchi over the heart that convey air into the lungs, where it diffuses into the bloodstream then to all parts of the body.

As you may have known, these reptiles have rigid shells that cannot expand and contract like the humans’ ribs do. For this reason, they are adapted structurally by having muscles in their shells which is flexible hence, they can expand and relax, bringing about the movement of air in and out of the lungs.

The limb movement in these reptiles also helps in air movement in and out of the lungs by changing the volume and pressure inside the lungs.

The time a testudinate takes underwater immensely rest on their species and its adaptive features to their various aquatic habitats as discussed below:

Here are some of the adaptations that make chelonians to remain underwater for a longer period:

Since they have a shell made of bone covered with keratin, their overall tissue density is very high. Therefore, and they can dive with a lot of air in their respiratory tracks and remain buoyant within a favorable limit. For instance, a freshwater turtle requires three times the volume of air they have in their lungs to keep on floating on water

They are cold-blooded reptiles also known as ectothermic animals. If you look at under their shell closely, you will realize how their metabolism is affected by temperate changes.

Therefore, when the temperatures increase, these reptiles tend to be more active while on cold temperature, they tend to be less active. When they are active, more oxygen is needed. Consequently, change in environmental conditions also affects the stay of these animal underwater.

This is another critical factor that makes the chelonians to stay longer underwater. Since turtles have a lower metabolic rate, they usually require less oxygen to live underwater than other animals like amphibians. Typically, a pet one stays underwater for only a few minutes.

Note that, during the day and when in warm water, they breathe frequently and thus would stay in the water for a shorter time.

How long can snapping turtles stay underwater? Well, according to petset.com, “at night their metabolism may change due to a slow down which results in sleeping turtles staying underwater for not a few minutes but a few hours at a time.”

Ability to take a deep breath and holds it.

A few studies have revealed that these reptiles can take a deep breath and hold it, especially during extreme temperatures when most activities are focused on hibernation.

On the same note, a study on a species called Chelys Fimbriata showed that it could hold its breath when submerged for at least 35 minutes. However, no sufficient literature can support this information.

Some of them also hibernate without any signs of breathing inside the pond or in the mud. During hibernation, they do not move as they reach a point where they only use basal metabolic Rate, the pulse frequency also decreases, they respire anaerobically. The turtles’ shells emit carbonates into their systems, making the system neutral and prevent it from becoming toxic.

Note that, even though all they breathe is air, those that stay in water such as sliders also known as trachemys scripta and painted turtles are commonly known as Chrysemys picta can remain underwater for a long time.

This is because they have a slow metabolic rate as well as adaptations for obtaining dissolved oxygen from the water when they submerged. Some species can spend the entire season such as winter underwater.

In most instances, pet turtles can only stay underwater for a shorter period, a few minutes. In warmer temperatures conditions where most pet testudinate are kept, they must breathe regularly. Your pet’s metabolic rate may fall at night. Therefore, when the turtle sleeps, it can stay in the water for a long period such as a few hours.

Some species of turtles can also stay longer underwater since they can absorb the dissolved oxygen. However, apart from this aspect, the species or the water temperature would also be a determinant. 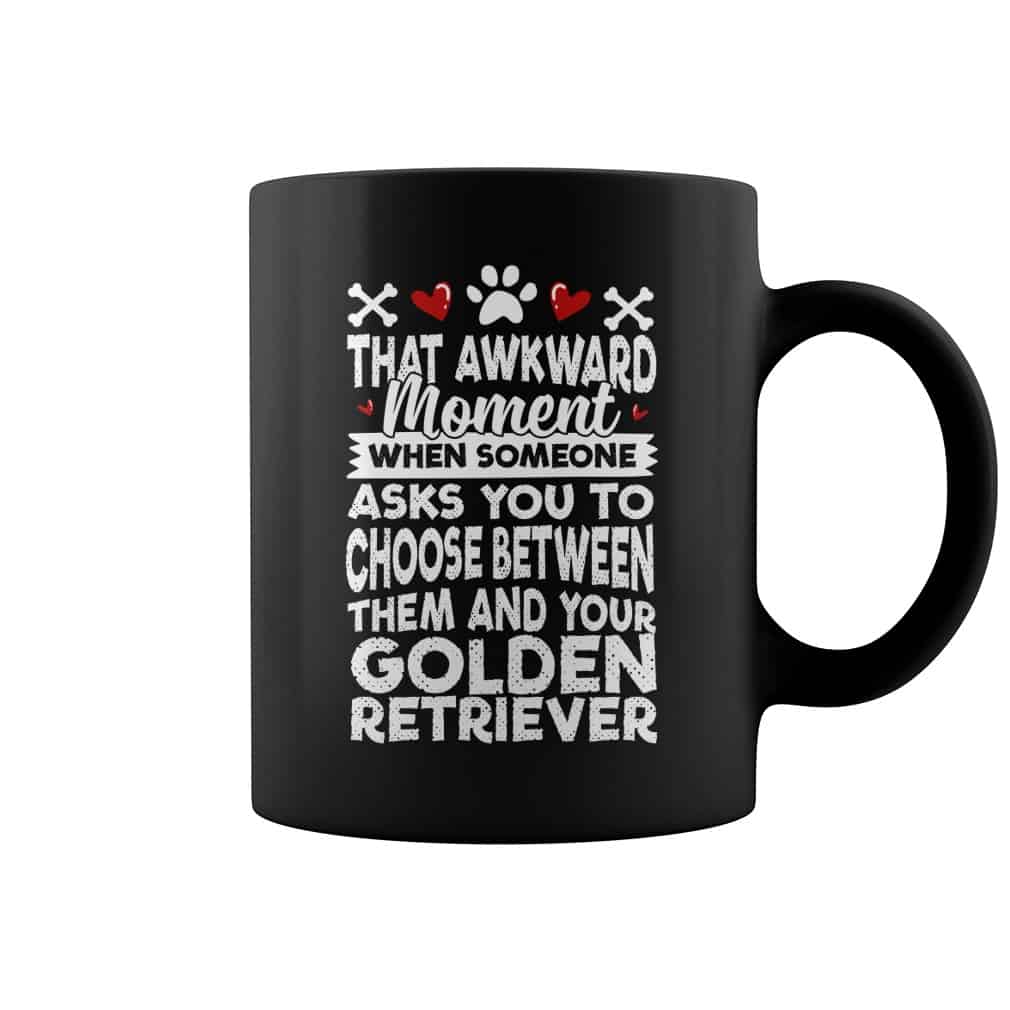