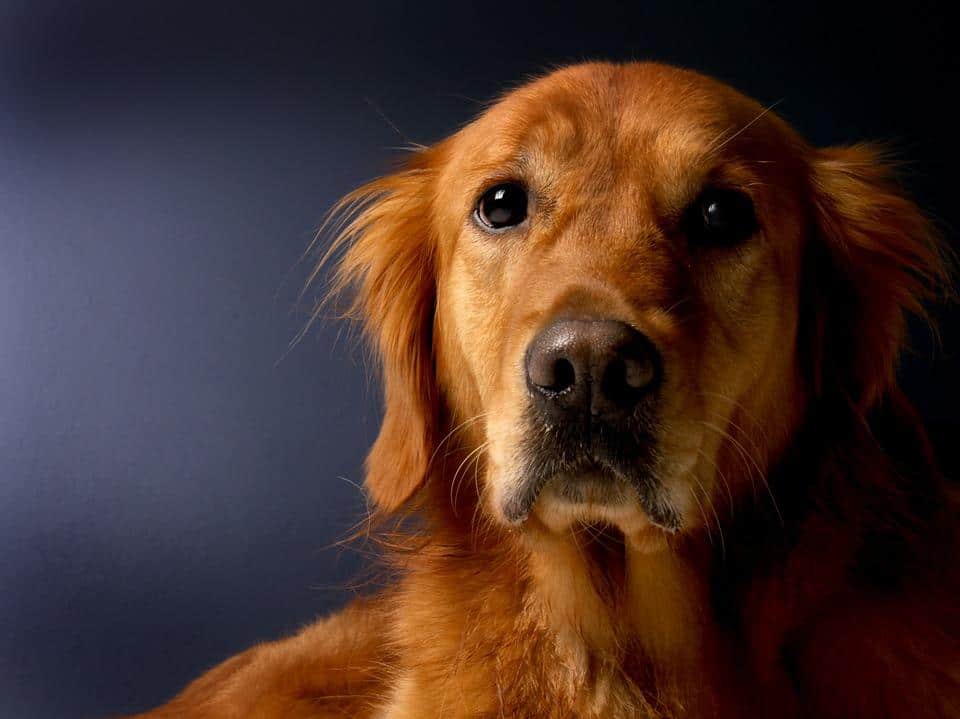 At first, we have to say: THERE IS ONLY ONE GOLDEN RETRIEVER BREED GOVERNED BY THE BREED STANDARD.

We could say that there are differences between the colors of the coat…. but the breed is always the same!!

No matter what your knowledge about dog breeds is, you must have heard about them and you must have loved them. Little amounts up to the level of prestige that the Golden Retrievers hold in light of their position on the hierarchy of breeds.

The Origin of Golden Retrievers

Golden Retrievers originated in Scotland. They were named ‘retrievers’ because of their ability to find and bring back the shot games without damage. They were used as gun dogs to bring back hunted waterfowl, ducks for instance, and upland game birds as part of the course of hunting expeditions.

They are remarkable in their inner and outer qualities both. With their inherent love of water, they made for good retrievers. They have a penchant for obedience and learning skills and tricks.

Due to their ease of integration with people and their ability to learn skills, they are often used as guide dogs, disability assistance dogs, search and rescue dogs, detection dogs, and hunting dogs.

Their temperament, in general, is very friendly making them unsuitable as guard dogs but making them a favorite among families and anyone who loves dogs. On a plus point, they are suitable for residence in any area that is suburban or accumulates a certain area of free land because they love to get around and get some exercise with their instinctive nature to roam around.

Their coat is one of the aspects that they are most famous for. They are usually long-coated with fine hair that lies flat against their body with water repulsion.

They have a dense inner coat that equips them for any sort of environment in the outdoors. They shed in abundance, however, that is seasonal and a welcome requisite of being lined with such a glorious coat.

They are tough ones on the outside with their long-haired dense coat and muscular build. On the inside, however, they are soft and friendly. They are extremely popular amongst pedigree breeders, which has contributed to their widespread and historical popularity that only seems to grow with time.

Ever since their origins were found in Scotland, variations have popped up across regions as breeders tried to get a mix of their favorite traits, creating two popular subtypes: the English (Scottish) Cream Golden Retriever and the American Golden Retriever.

Although essentially this means that there are more of them in number, it also means greater variety in qualities. With quality, pedigree breeding comes quality subtypes, as in the case of the Golden Retrievers.

However, regrettably, with this increase in a variation also comes misconceptions and faulty beliefs about what exactly differentiates these types across regions. The most important thing when it comes to pedigree breeding is that you know the science behind it and not the myth.

With perfect information about the Golden Retrievers across the different regions that feature them, they can be regarded with the respect and affection that they deserve.

The Kennel Club (TKC) in England

The distinction began with the recognition of the breed in different regions at different times. The Golden Retriever breed was first recognized in 1911 by The Kennel Club (TKC) in England. This was followed by the American Kennel Club’s recognition that came in the year 1925.

This is where the distinctions began because breeders in America and breeders in England and areas of Europe began breeding for whatever traits they preferred.

The global standards for Golden Retrievers are determined by criteria set out by The Kennel Club, which are also adopted by canine registry clubs all over the world. This criterion is loosely based on coats that are of any shade of cream or gold, avoiding coats that are too dark.

There are multitudes of differences that have been coined for the two breeds, whereas they are inherently the same friendly build of the dog. For this reason, we have outlined a few differences between the English Golden Retriever and the American Golden Retriever, so that you never become a victim of these misconceptions and can call as a retriever.

The most prominent difference that arises between the two breeds is the color of their coats. As we have already established, the difference mainly relies upon the breeding standards of their respective canine registries.

American Golden Retriever: According to the AKC, the American Golden Retriever is described to be “rich, lustrous golden of various shades” in its colors. Under this breeding standard, colors on each end of the spectrum are not acceptable, that is, coats that are either extremely dark or extremely light in color. To an extent, this gives the judge the discretion to judge the acceptability of the color under this standard.

In terms of the AKC, as defined by them in their standards, “Dense and water-repellent with good undercoat. Outer coat firm and resilient, neither coarse nor silky, lying close to the body; may be straight or wavy.

Untrimmed natural ruff; moderate feathering on back of forelegs and on underbody; heavier feathering on front of the neck, back of thighs, and underside of tail.

The coat on the head, paws, and front of the legs is short and even. Excessive length, open coats, and limp, soft coats are very undesirable. Feet may be trimmed and stray hairs neatened, but the natural appearance of coat or outline should not be altered by cutting or clipping.”

In conclusion, it can be summarised by saying that the American Golden Retrievers have a longer and thicker coat of fur. On the other hand, by contrast, the English Crème Golden Retrievers have comparatively shorter and wavier coats of fur. This is a result of their adaption to water resistance and thickness to survive rough terrains and wounds inflicted by bushes and unfriendly weather.

The American Golden Retriever is characterized by a head structure that is broad-skulled and arched without focus on either the occipital bones or the forehead, with the arch stretching laterally and longitudinally.

The AKC Golden Retrievers come with medium to large dark eyes and closely-fitted rims. They are deep-set into their sockets with a reasonable distance between them, with dark brown to medium brown in color.

Their ears are short with the front edge falling right above the eyes, able to cover the eyes when pulled forward. Their necks are medium-lung, merging into their shoulders with a sturdy and muscular look.

The English Crème Golden Retrievers, on the other hand, are characterized by a well-balanced head, slightly larger than their AKC counterparts. Their skull is also broad without a sense of coarseness. Their ears are moderately sized, almost level with the eyes.

The eyes are similar to the AKC Golden Retriever with a reasonable distance between the two, and dark brown with a dark rim in appearance. Their necks also give the impression of a muscular and well-built appearance.

Research and statistics have shown that the AKC Golden Retrievers have been known to contract cancer more than their counterparts across the pond. Cancers, most commonly, hemangiosarcoma, followed by lymphosarcoma, mast cell tumor, and osteosarcoma, took the lives of 61.4% of American Golden Retrievers, as found by a health study conducted by the Golden Retriever Club of America in 1998.

In contrast, in a study conducted in 2004,  the UK Kennel Club found their breed of dogs to be afflicted at a rate of 38.8%. In terms of median age, the American Goldens have been known to live for up to 10 years and 8 months. Whereas the median age for the English Crème Golden Retrievers is placed at 12 years and 3 months.

These are the basic differences that arise from the different breedings standards of the canine registries of America and the UK. However, at the end of the day, their breed remains the same friendly and glorious at the heart of it all. 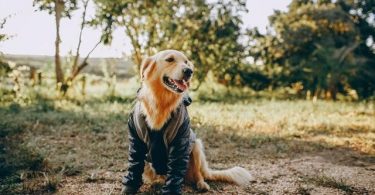 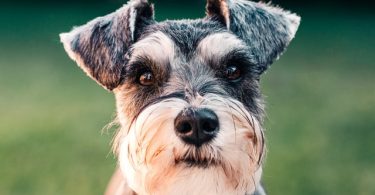 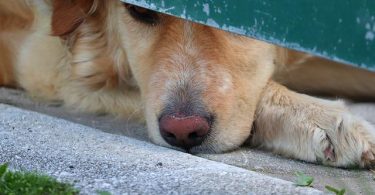