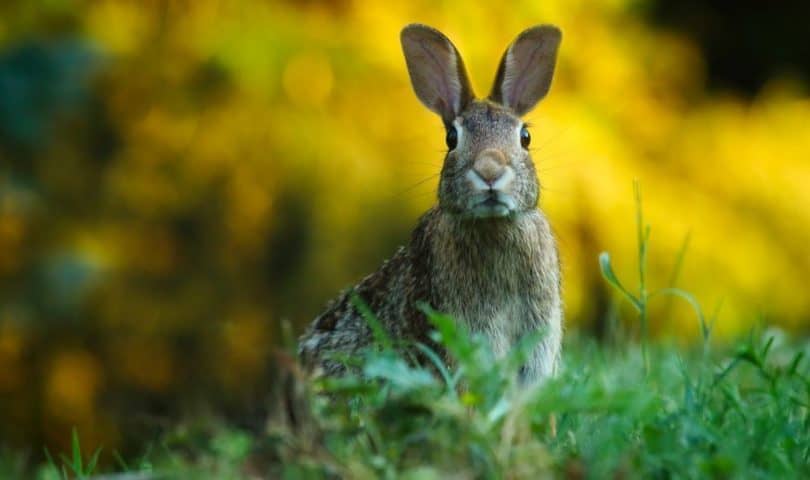 These are inorganic elements that most animals need, and they are about 22 in total. Some, the macrominerals are required in more substantial amounts while the trace or microminerals.

The macrominerals include calcium, chlorine, sodium, phosphorus, potassium, sulfur and magnesium and here are the roles that each play.

These two are significant components of the skeletal system (bone and teeth). Some of the roles that calcium does include heart function, maintaining electrolyte as a conjugate equilibrium in blood and it also helps in muscle contraction among others. Finally, a rabbit needs a constant calcium supply since their teeth are ever growing.

On the other hand, phosphorus is involved in energy metabolism. These two are very important in the rabbit’s diet, and you must also bear in mind their ratios. For instance, during growth and reproduction, the calcium to phosphorus ratio should be 2 to 1 while on maintenance, they can use a lower ratio. Note that “the minimum daily requirement for calcium of a medium-sized rabbit is about 510 milligram” [1]

Also, during pregnancy, development, and growth, they need higher amounts of these two minerals to help in the development of bones while adult ones will require lower amounts than any other life stage.

Since calcium is absorbed depending on the of calcium quantities in their diet, therefore, to retain the proportion of calcium and phosphorus, any excess calcium amounts taken in must be removed out thought their kidneys and finally expelled through their urine.

The white substance you usually notice in rabbit’s urine is calcium and excess amounts has been associated with kidney damages as well as urinary stones. Any calcium more than 15g/kg will result in soft tissue calcification and it may affect zinc and phosphorous absorption. Deficiency will also cause poor teeth and bone quality.

Also, phosphorous amounts that are more than 9g/kg are likely to reduce fertility and the intake of feed[2].

It works as a cofactor of several enzymic reactions and helps in nerve impulse transmission. It is also a significant bone component.

Deficiencies of magnesium are unlikely since it is rich in legumes such as clovers and alfalfa. Deficiencies are signaled by fur chewing while any excess must be eliminated through urine.  Acceptable amounts range from 0.3 to 3 g/kg diet.

All these three are involved in the regulation of acid-base in all body fluids and blood. Individually, here are the roles they play:

Sulfur is often found in amino acids such as cysteine and homocysteine. It is also found thiamine and biotin (vitamin B complex). It is necessary for the manufacture of these two amino acids in the cecum.

A deficiency of sulfur may reduce feed efficiency, affect microbial growth in cecum which will mean reduced fiber digestion. Acute deficiencies will cause weight loss, excessive salivating, loss of appetite, dullness and even death.

On the other hand, while microminerals include