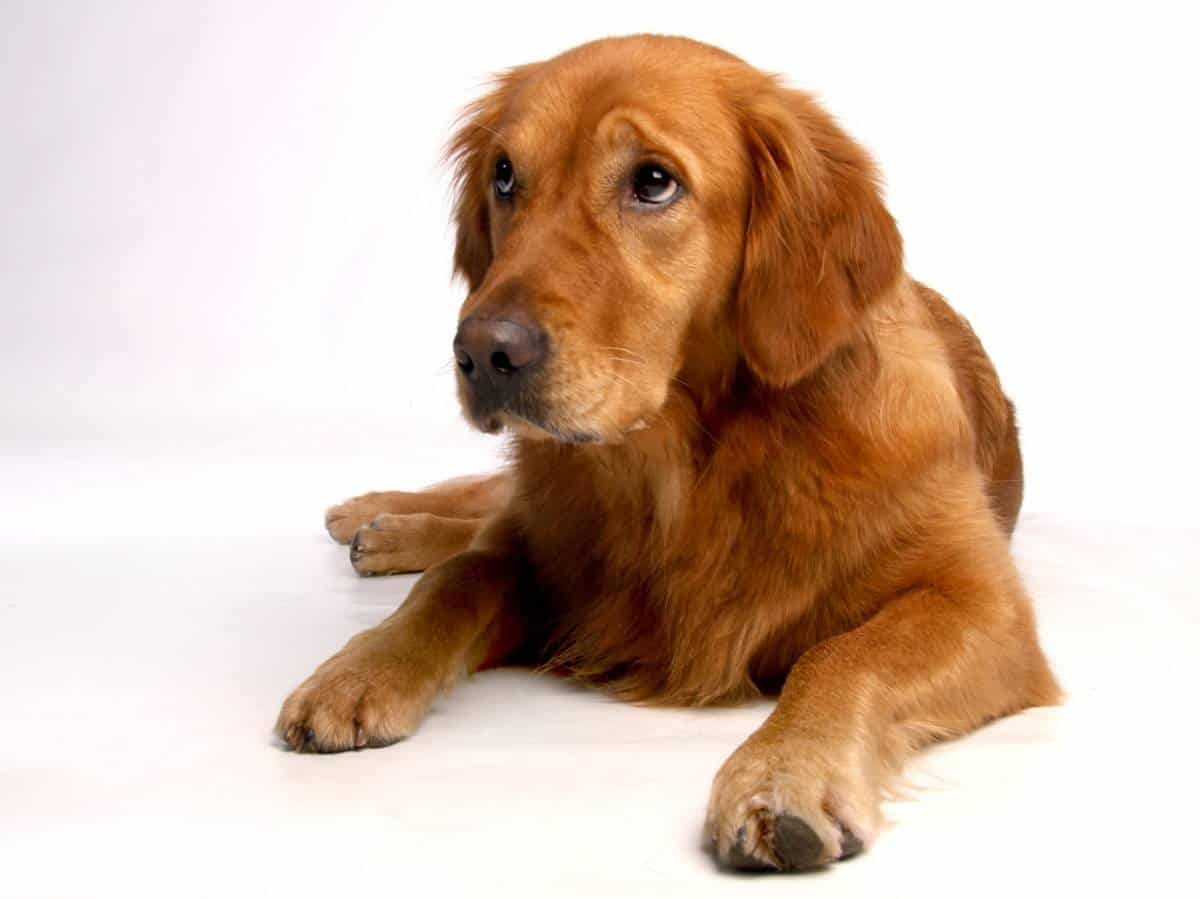 Audry Stone is a resident of Brewster, New York. She is also legally blind. She lives in Brewster with her guide dog Figo. Figo is an 8-year-old Golden Retriever and the third dog who has been a guide to Audry Stone.

It was an early 8:15 AM in Brewster, New York, when Audry Stone and her guide dog, Figo, were out for a walk. They were having a lovely walk until they started to cross Michael Neuner Avenue. As they crossed the street a small school bus approached. Unfortunately, the bus driver was so focused on the traffic that he didn’t even see Figo and Stone crossing the street right in front of him. 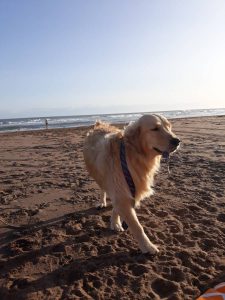 Figo realized that the bus was not stopping. This Golden Retriever fearlessly lept from Stone’s right side, where he typically walks to guide her, to her right side as the bus approached. In an attempt to stop the bus’s approach Figo lunged at the small school bus.

The bus, Figo, and Stone all collide together. The driver of the bus stopped as soon as they hit. The bus was carrying two kindergarteners. The bus driver and his two passengers were unhurt. However, Figo and Stone did not fare as well.

Figo took the brunt of the hit. One paw was injured and he suffered a cut on his right leg that went to the bone. Stone received multiple injuries including three broken ribs, fractured wrist, fractured ankle, and a laceration to the head.

Help was on the scene almost immediately with local police and a nearby gas station attendant charging in to help. They all saw Figo throw himself at the closest part of the bus in an attempt to stop the bus from hitting his human. All those who saw the accident were amazed that a dog would take on a bus to protect his owner.

Once EMTs arrived some attended to Figo while others attended to Audry Stone. Audry was afraid that Figo would get away from her so she called for him repeatedly. She screamed, “where is Figo?! Where is Figo?!” The EMTs and local police tried to reassure her that Figo was fine and his wounds were being attended too.

Meanwhile, EMTs worked on Figo. They said that he was incredibly well behaved. Most dogs that are seriously injured like Figo was would have to be muzzled before their wounds could be attended to. But Figo sat on the blanket that they had him on and allowed them to bandage his leg. The only thing was, he kept trying to drag himself over to his owner, Audry Stone. Even though he had some major injuries of his own all he wanted was to be with and protect his person.

When the EMTs took Audry away on a gurney, in an ambulance Figo finally stopped trying to get to her. According to the EMTs helping Figo, he seemed lost after she left. Soon after, they took Figo to the vet in a fire truck, because dogs are not allowed on an ambulance.

Separated, the two managed to recover well. Figo underwent surgery to fix his paw and leg. While Audry was hospitalized and her wounds were also tended too. After Figo recovered he went back to those who had trained him to be a guide dog. They helped to rehabilitate him and bring him back to full functionality as a guide dog.

Soon after Stone and Figo were joyously reunited! The American Society for the Prevention of Cruelty to Animals awarded Figo the dog of the year award. But he didn’t care about that nearly as much as he cared about being back with his human, Audry Stone. Figo, the Golden Retriever, was there to save his owner. Ready and willing to give up his life to protect her.