Home » Charlie The Golden Retriever Has The Loudest Bark! 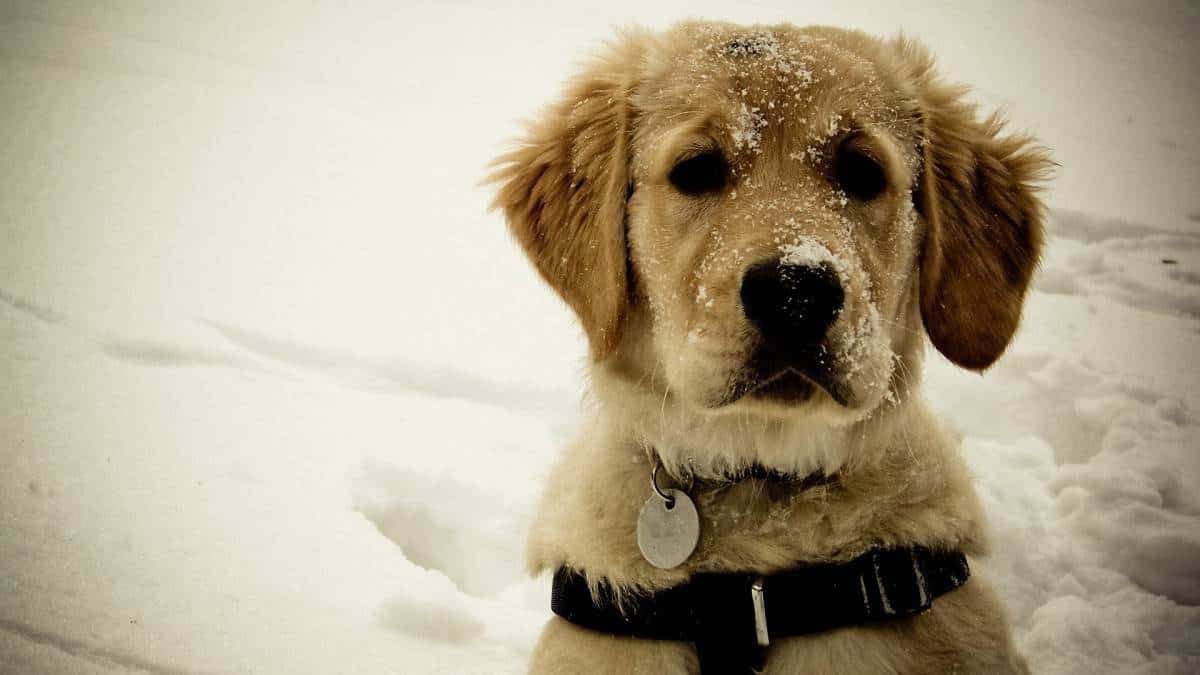 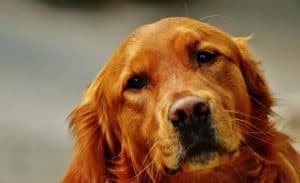 Once you find a trigger it’s time to use the trigger to get your dog to bark. Say “speak” right before you initiate the trigger, then activate the trigger. Once your dog starts barking praise him for his efforts!

Next, it is a good idea to teach “shush.” While your dog is barking say “shush” and offer him a treat. But don’t give him the treats until he has been quiet for a few seconds.

Then you will just repeat the process of “speak” and “shush.” Eventually, you will be able to get your dog to bark without needing to use a trigger. All he will need is the command “speak.”