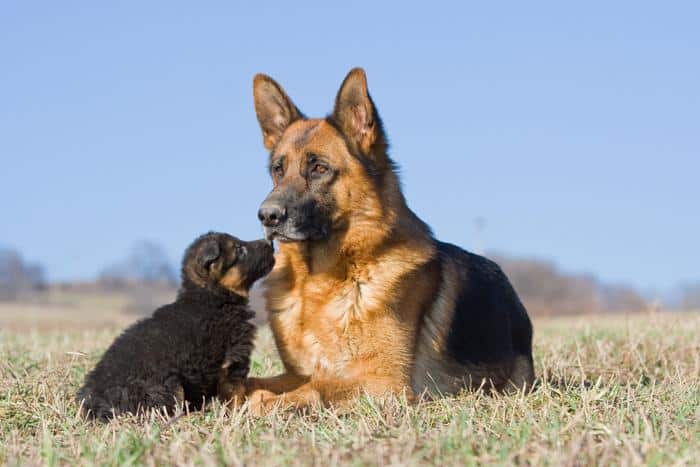 Owning a pet turtle is a major step to make. These creatures have a lifespan of up to 10-80 years, with some species living for up to 100 years. They, therefore, require commitment from the owner to care for them. In addition, you need to consider whether the climate in your area is conducive for your pet, as well as the costs of taking care of your new pet. If you have already done your research and still desire to own one of these fascinating creatures, then there are a variety of species to choose from.

There are some start-up breeds that are highly recommended for beginners. These species are relatively easy to care for and can bring such joy to you, or your family. Take for example the common musk/Stinkpot turtle.

According to pet guide.com, the musk is low maintenance. First, a simple tank will do so you don’t have to incur costs in establishing a specialized tank. Also, the common musk feeds on a wide variety of foods including commercialized pellets, snails, molluscs, fish and other terrestrial insects.

One point to bear in mind is that the common musk turtle can be quite feisty especially when it feels threatened. This creature emits a foul liquid as a defense mechanism. It is advisable to hold the animal from its rear as it can bite.

Secondly, the Mud Turtles make great pets for beginners. This species is a popular pet because of its small size (grows to up to 5 inches). Similar to the musk, they require a large tank fitted with UVB lights to keep the creature warm. They are also omnivorous, feeding on a variety of foods such as worms, fish, snails, and leafy vegetables such as parsley.

As the name suggests, it likes to burrow in the mud especially when they hibernate. However, you do not need to provide mud in its enclosure and simple gravel will do. It is a close relative of the musk, and also has a habit of releasing a foul liquid when threatened.

The Red-Eared Slider is another common aquatic turtle that can be found in pet stores all across the U.S. This creature can grow up to 15 inches long and is relatively easy to care for. They feed on a diet of vegetables, fish, insects, worms, and commercial turtle foods.

The Red-Eared Slider is friendly with the ability to recognize its owners and behave well when being fed. This intelligent creature is not aggressive towards people unless it feels threatened. Also, a simple large tank fitted with some natural decorations, 20-gallons of water if you are keeping just one, as well as some aquatic plants will do.

The African Aquatic Side-Necked Turtle is one of the cutest breeds to have as a pet. This creature has big round eyes and a smiley face. It can grow up to 12 inches long, with females being larger than males. This breed is named “side-necked,” because they tuck their heads to the side as they are unable to completely insert their heads into their shells.

Like most aquatic breeds, this creature is omnivorous and relatively easy to care for. This freshwater turtle is also fun to have around as it is active during the day.

This is a semi-aquatic breed that can also make for a great pet. It is intelligent, with the ability to recognize its owner after some time. It requires a simple enclosure and eats just about anything as they are omnivorous.

If you choose to have it, then you need to create an enclosure that mimics the marsh environment that this creature is accustomed to. The Central American wood turtle’s natural habitat ranges from Costa Rica to Southern Nicaragua. Therefore, you need to provide it with an environment that mimics a marshy pond, with various hiding places as they tend to be shy. It is advisable to choose a captive-hatched turtle of this species rather than one that has been imported or retrieved from the wild.

Aside from these five common breeds in the market, other turtle breeds that you can consider purchasing include:

There are four sub-species in the market, including the Eastern painted, the midland painted, the Southern painted and the Western Painted turtle. This attractive species from North America is a favourite pet because of its attractive colours.

It is also found in a wide range of habitats, including the Pacific Coast all the way to Atlanta, as well as Canada and Northern Mexico. The Painted turtle can grow up to 7 inches long and require a simple housing structure provided, with a basking area. These breeds are messy creatures and will require regular cleaning of their habitat.

The Reeves turtle is a common species to have as a pet. This exotic animal originally resides across Central and Eastern China, as well as North and South Korea, and areas in Japan and Korea. It is active and requires an elaborate room with simple housing requirements met, for instance, the heater, a basking area, and about 5 gallons of water.

There is a variety of commercial food in the market for the Reeves turtle. Also, the turtle is omnivorous and feeds on a variety of foods. Also, is ‘semi-aquatic’ and can grow up to 10 inches, depending on the species. It is advisable to buy a captive born breed as one’s caught from the wild can be troublesome.

The box turtle another popular species that you can find in a local pet store. This creature is not recommended for a family with small children as it can get stressed when over-handled, or when its needs are not met. Furthermore, it does not respond well when in captivity as they like to stay in the habitat where they were born.

One of the sub-species that you can get from local pet stores is the Three-Toed Box turtle. This breed gets its name from the three-toes that this sub-species has on its hind feet. It is native to the South Central part of the U.S, as well as North America. It is advisable to purchase the captive-bred Box turtle for a pet rather than retrieving one from the wild.

Similar to the painted ones, Map turtles are semi-aquatic. It is bold and can make great pets for children as they get accustomed to people and being handled.  On the downside, the creature tends to get aggressive when being fed so you should be careful so as not to end up with turtle bites.

In addition, it does not require much. A simple tank of around 35 square feet and 20 gallons of water. It is active during the day and sleeps at night. Also, this loveable creature can be hosted with other similar turtles such as the mud or the ear-slider. Another point to note is that the map breeds are carnivorous.

Presently, the population of this semi-aquatic type has been declining in the wild. The good news though is that there are a few breeders in the market who have this species. The Caspian Pond turtle makes a good pet as they don’t take much space and are relatively easy to maintain.

In addition, it is active, grow up fast, and feed on a variety of foods. However. Like most breeds, it does not enjoy being handled and you may notice your pet coming out only when it is time to feed or for treats.  A similar breed that you may consider is the European Pond turtle. Both animals require moderate levels of maintenance.

Turtles require great care as they can easily get sick or die due to stress. As a result, there is a need for caution and careful consideration when keeping it as a pet.

Also, there are factors that you need to bear in mind. For instance, climate considerations, safety and security for your pet, and the specific requirements for the species you choose.

Unlike dogs, turtles do not play well with children. They can bite and get aggressive when handled. Another issue to bear in mind is the risk of contracting Salmonella. It is advisable to incorporate regular veterinary check-ups for your pet as it is difficult to know when your pet-turtle get sick. Make it a point to learn as much as you can concerning the pet species you prefer. Before bringing your pet home, try to create a nature-like environment for them so that they will fit in comfortably.