Cancer is one of the worst diseases that affect dogs and humans alike.

Because of the smaller genetic pool, some pure dog breeds are prone to getting certain types of cancers, and the Golden Retriever is no exception. The Goldy is one of the most popular dog breeds---the dog is intelligent and has an excellent sense of humor.

According to a study conducted by the Purdue University, 61% of Golden Retrievers die from cancer.

In this blog post, I will answer the question “Are Golden Retrievers prone to cancer?” in as much detail as I can, and share a few more important things with you.

The Truth: Are Golden Retrievers Prone to Cancer?

Diseased Genes: Every Animal Has Got Them

Goldies That Have Lesser Chance for Getting Cancer

The Truth: Are Golden Retrievers Prone to Cancer?

Statistics do not lie.

Yes, it is true that the Golden Retriever is one dog breed which is prone to getting cancer. In fact, 61% of Golden Retrievers die from cancer. This is twice the rate for other dogs.

So, it has to be genetic, right?

We don't know yet is which specific genes are involved and how they are so.

Dogs that belong to a single breed are so genetically alike that it should be possible to find the responsible gene. However, inbreeding is actually why Goldies get cancer in the first place.

Keep in mind that inbreeding doesn't necessarily mean an increased risk for cancer.

If it were so, then almost all purebred dogs would have the same percentage of cancer risk. But, they don't. However, they do have other breed-specific health problems which are caused due to inbreeding.

For example, German shepherds get hip problems, Golden Retrievers get cancer., Bulldogs have skin issues; Dalmatians have kidney stones., and so on.

The common health problem a purebred dog has depends on the what disease genes its founding ancestors had and the selected traits. The former is known as the ‘Founder effect,’ and it is common in humans as well.

What does the founding effect mean?

This means that the founding dogs of the golden retriever dog breed have genes that increased their risk of getting cancer. So, since all the Goldies come from the same founders, no new genes are seen in their gene pool which causes cancer because the cancer-causing genes are being recycled.

So, cancer is somewhat trapped in the Golden Retriever gene pool.

Diseased Genes: Every Animal Has Got Them

Like I mentioned in the above section, the ancestors of all golden retrievers had genes that increased their chances of getting cancer.

This is true for every animal, even humans!

Each and every organism on this planet has genetic diseases in their DNA. There are two things you should know.

So, if you end up with the disease, both parents have to have a copy of the disease-causing gene version and they both have to pass it down to you so that you get the disease.

This isn’t very common. Unless the parents are related to each other.

Ever seen two parents that have dimples while their child doesn’t? Them having dimples doesn’t mean that the child should, too.

So, this means that when they have kids, they are more likely to pass down many of the same versions of the gene---including those that cause cancer and other diseases. The end result usually means an increased risk for the diseases that run in that family.

This risk increases exponentially if the parents are very closely related and if they are inbred for tens or hundreds of generations.

This is the case with Goldies.

Golden retrievers started from a relatively small group of ancestors. A few of these dogs had the version of a gene that increased their risk of getting cancer. This risk was passed risk down to their pups.

And to every generation till the present day.

Goldies That Have Lesser Chance for Getting Cancer

So, what can you do to make the Golden Retriever a healthier breed?

You can solve the cancer problem by simply stopping the inbreeding, right? You can breed Golden Retrievers with other dogs that have lower chances of developing cancer to drop the risk down to normal levels.

But, this means that you also lose some of the traits that people love about the breed.

Another solution is to find the gene involved and look for golden retrievers that lack this gene and breed only those dogs lacking the problem gene. This will mean that the new Golden Retriever will have the normal 33% chance of developing cancer.

While this seems like a possible solution, it may not be possible in practice.

So, there isn’t any effective solution available yet.

Yes, Golden Retrievers are prone to cancer and have twice the risk of developing cancer than normal dog breeds do.

Dogs don’t inherit genes that cause cancer but, the acquire genes that make them more likely to get the disease. This means that even if a Golden Retriever inherits the gene, s/he won’t get cancer for sure.

Cancer occurs when the gene goes out of control and leads to a cell to grow when it shouldn't. The gene simply goes bad because of getting damaged or mutated. Now, the mutation may come from the environment.

So, for the most part, pet owners can control cancer by controlling the environment.

Do you have questions? if so, leave them in the comments, and we will get back to you soon. 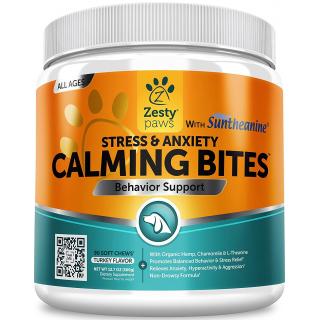 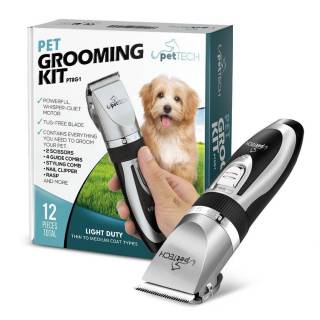 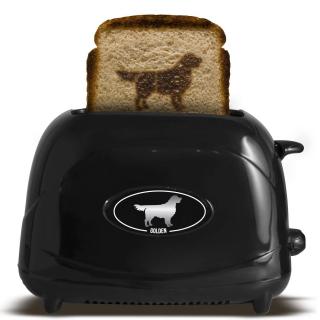 How To Support Your Golden’s Heart Health

The Golden Retriever is susceptible to a few different heart conditions.

Foods To Feed Your Golden As Preventative Medicine

At times you might say “well, there is no guarantee that my Golden will get cancer, have heart issues, develop cataracts, have hip dysplasia, have skin issues, or suffer from luxating patella.” But