Home » Unknown Retrievers… are they Real? 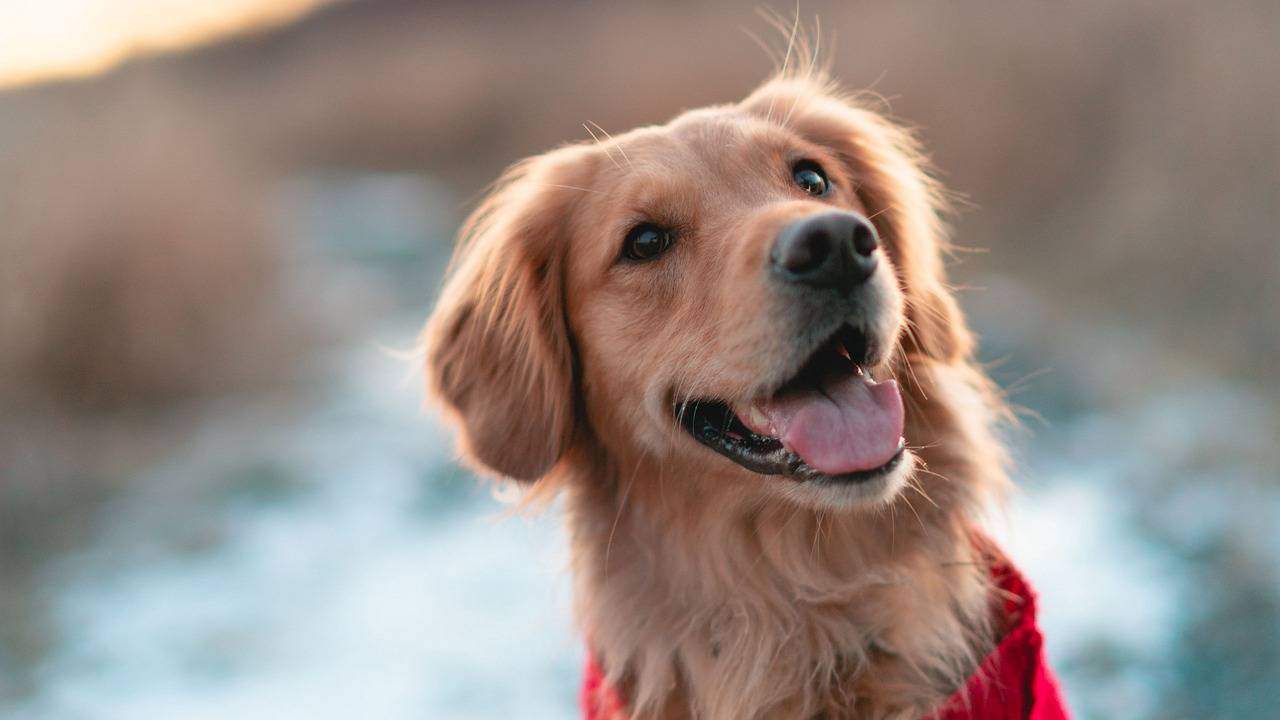 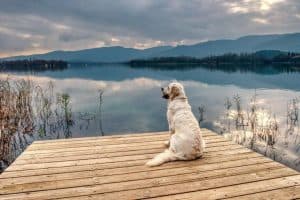 Another potential is that this Giant Golden Retriever could be a mixture of a Great Pyraniyse, Great Dane, Afghan Hound, Newfoundland, Saint Bernard, or a Mastiff with a Golden Retriever. These, of course, are not recognized at by any national kennel clubs. Instead they are “designer” breeds.

It is the purpose of national kennel clubs to register breeds and keep them pure to what they were originally meant to be. These clubs do not allow “designer” breeds or mixes of any kind. They work hard to better the breeds that they have registered.

National Kennel Clubs set out standards for how each of their registered breeds should look, behave, perform, and even about their health. This is all to help the breed improve while staying true to it’s original purpose.

Designer breeds are typically a mixture of two different purebred dogs. They are typically not bred with much purpose in mind other than “wouldn’t that be an adorable dog” or “I could make quite a bit of money from breeding these dogs together.”

With Designer breeds there typically is very little thought given to the health, structure, or temperament of the resulting puppies. This is because breeders know that people look at the dog and think “oh that is so cute I want one!” without doing any research or really thinking things through. That is not to say that you can never find a good designer breed dog, but simply that great care should be taken.

Well, there you have it. Several different “breeds” of Retrievers. We discovered which ones are real and which are not. Which of them are recognized by my national kennel clubs and more. We looked at mini Golden Retrievers, Silver Labradors, Short-Haired Golden Retrievers, and many more. All of these Retrievers have their own pros and cons.