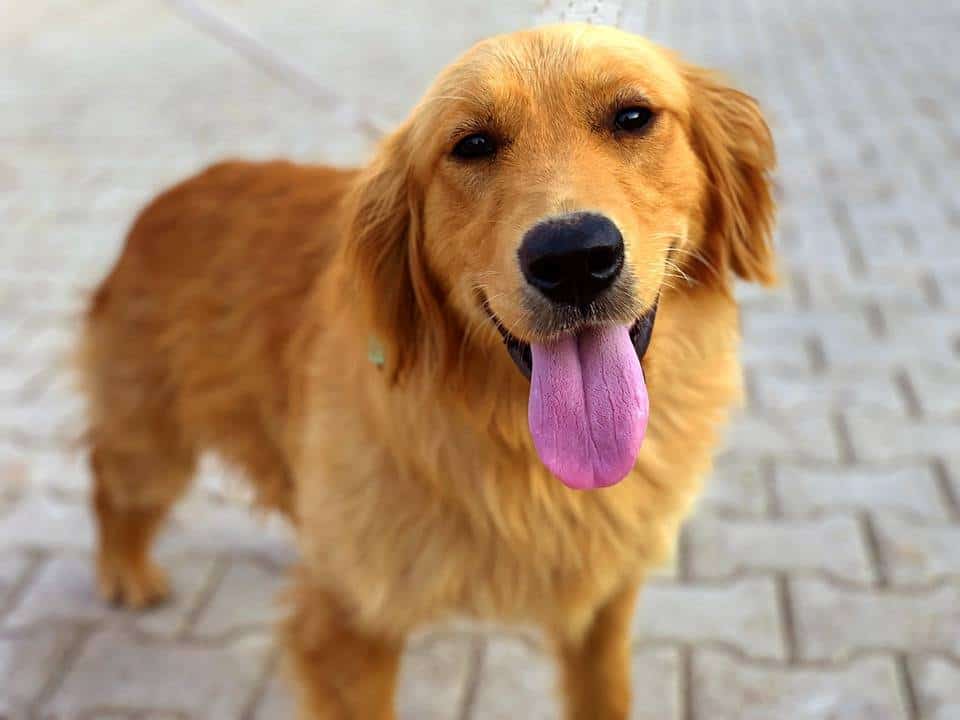 Paula wasted no time. She picked up her beloved pup and ran him down the hill. She rushed to take Todd to the animal hospital. Within a few minutes, they had made it to the vet’s office. Todd’s facial swelling was massive. After a short discussion, the vet quickly administered anti-venom to Todd. Todd was kept at the vet and monitored for the rest of the day. 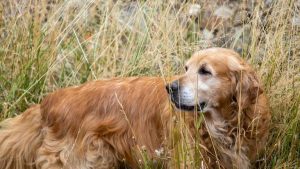 This indicates that the rattlesnake venom was actually starting to digest Todd’s face. Thankfully, Paula acted quickly enough to save her 9-month old pup from lasting damage. Bites to the face and legs are, generally, less severe than bites to the chest or abdomen. Snake bites to the tongue are the worst. So, while Todd’s adorable face may have gotten pretty swollen it’s a good thing that he was bitten on the face and not somewhere else.