Upon discovery of the white kitten, the Golden Retriever decided to take the matter into its own paws. The dog picked up the kitten and carried it home. The small, weak kitten was limp in the Golden Retriever's mouth and jiggled around. The little thing jiggled and dangled so much that an onlooker could have thought the little kitten was, indeed, dead.

The kitten drank with great gusto, making a bit of a mess as it did. The kitten drank every last drop of the bottle. The kitten was so hungry that it did not want to waste a drop! Meanwhile, the Golden Retriever stayed close, wanting to make sure that the little kitten it had saved would be alright.

As you can imagine, the poor kitten was exhausted after its ordeal of being alone, starving, being carried in a dog's mouth, being placed in a completely new place, and eating a full mean that it needed a nap. The Golden Retriever and the kitten took a nap together on the soft blanket. The Golden gladly shared its warmth with the poor, little kitten. They had a good nap and felt much better after!

The owner, of course, posted the video to YouTube where it went viral. It’s easy to see why. Everyone loves an inspiring story like this where two unlikely creatures become fast friends. It is truly a story of love and overcoming differences. 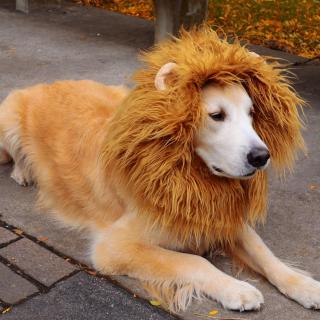 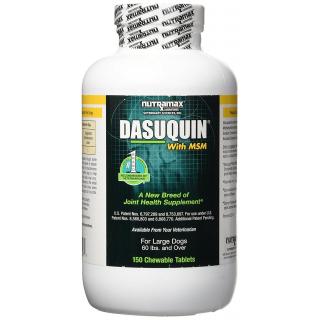